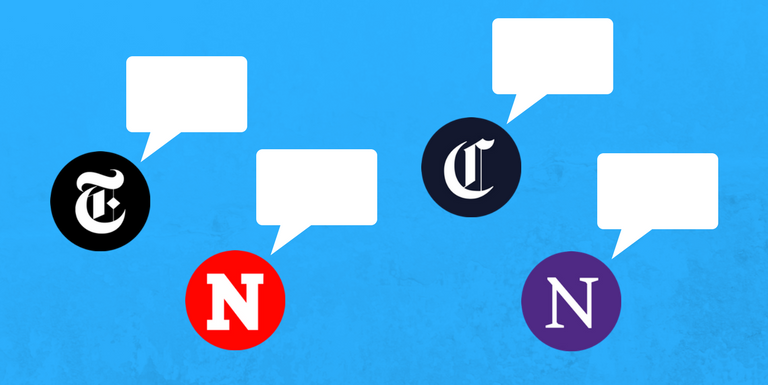 According to a research letter, studying the Association of Facial Exercise With the Appearance of Aging, published by the Journal of the American Medical Association (JAMA Dermatology):

Facial Exercise does reduce the signs of aging.

This has created a bit of buzz around some major publications, all highlighting the rising trend of facial exercise. The New York Times, Newsweek, Chicago Tribune, and Northwestern Now all shared the study which found that just three months of exercise can result in improved skin appearance, leading to a younger look.

As more research is conducted, and more studies published, we continue to see a rise in the validity and popularity of facial exercise. Seeing all of these major publications writing about something that we have been promoting for decades feels pretty good.

In the study, it was found that Facial Exercises May Make You Look 3 Years Younger. The New York Times writes, “…they also estimated the women to be younger after the exercise program. They ranked the women as, on average, about 51 years old in the photographs at the start of the study, but closer to 48 years old after 20 weeks of facial workouts.”

According to Newsweek, the trick to how to look younger: making funny faces shown to eliminate wrinkles and droopy skin. “Patients themselves found even greater benefits, and noticed that 18 of the 20 areas and features of the face that were studied got better over the course of the study.”, Newsweek wrote.

Facial exercise or ‘Facial stretches’ trimmed years off women’s looks in small study. “‘Strengthening facial muscles through exercise makes a lot of sense in helping reverse some of those changes, by allowing the muscles of the face to get bigger and provide more fullness to the overlying skin,’ stated by Dr. Steve Xu.”, from Chicago Tribune.

Facial exercises help middle-aged women appear more youthful. Northwestern Now, at Northwestern University, wrote “The raters found that upper cheek and lower cheek fullness, in particular, was significantly enhanced as a result of the exercises. In addition, the raters estimated average patient age decreased over the course of the study.”

Facial Flex, a mechanism that involves facial exercise, adds the power of dynamic resistance, speeding up results. With the use of the Facial Flex, and our varying strength Flex-Bands, a younger look can be achieved in as little as 8 weeks.We would love to see the whole world Facial Flex-ing and experiencing the effectiveness of facial exercises on aging skin.

JAMA Dermatology has been in continuous publication since 1882. It began publication by the American Medical Association in 1920 as Archives of Dermatology and Syphilology. The journal publishes material that helps in the development and testing of the effectiveness of diagnosis and treatment in medical and surgical dermatology, pediatric and geriatric dermatology, and oncologic and aesthetic dermatologic surgery.