Exercise and the Epidermis 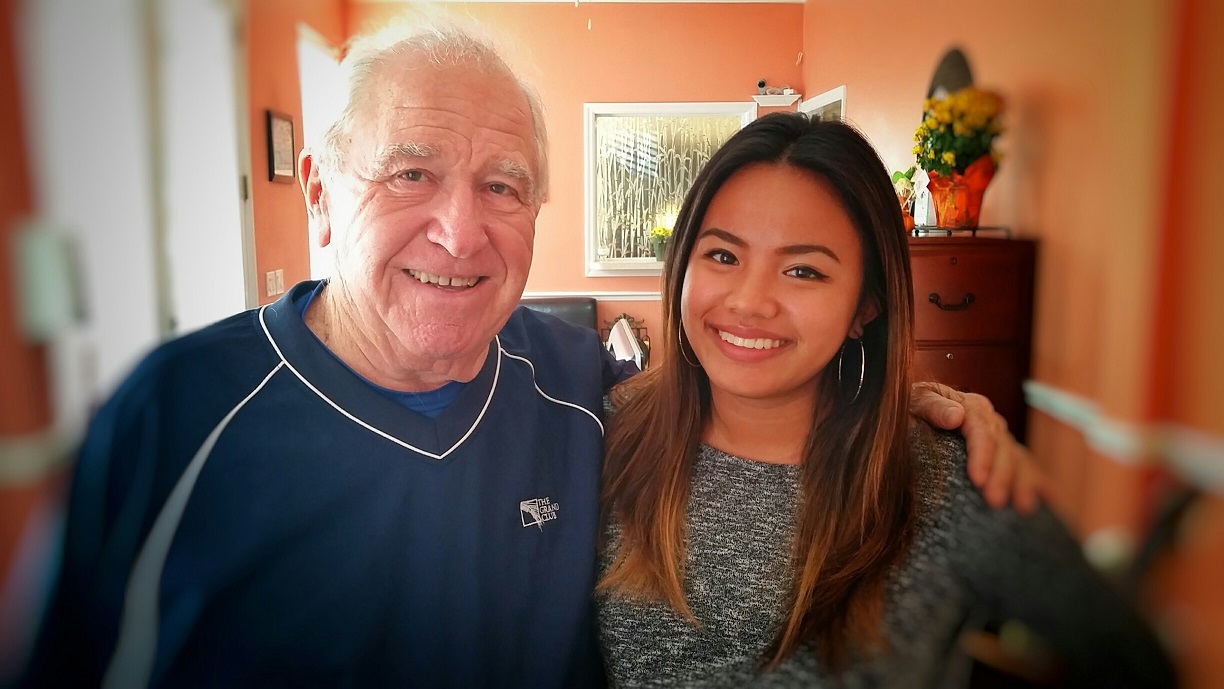 There’s a timeless and juvenile joke that floats around the playground, but–thankfully–you can fall for it only once. The deadpan delivery is handled by one or more children who, for one reason or another, are more anatomically sophisticated than the poor kid at the butt of it.

“Hey {Joe} your epidermis is showing…”

Within a minute or so, a cohort of surrounding kids, are no longer bothering to stifle their laughter. Poor Joe is flailing about–frantically patting himself down in an attempt to discover the exposed foreign body region that’s everyone else is so keenly aware of. The fun continues until one of the children shows a little mercy or, more likely, an adult intervenes.

Really, it’s not the dumbest joke in the world. At a certain age, it’s easy to fall into the trap. There’s just something dirty sounding and science-y about the word epidermis. That’s why, it figures, someone came up with “skin.” (Technically, the skin is broken down into layers from which the epidermis is the outer layer. The dermis is the under layer. )

But dumbed down or not, there’s nothing simple or superficial about our skin, our largest and most complex organ. With that, we’re still more likely to neglect its proper maintenance than other areas of the body, at least when we exercise. That’s what we’re going to talk about today. Below you’ll find a small vivisection of what’s happening underneath that surface, and how it impacts how we age.

Lets start with this fact from Scientific American:

“Under a microscope a biopsy of a wrinkle exhibits no telltale signs that reveal it to be a wrinkle.”

Our stratam corneum, the visible, tactile region of skin is composed mostly of dead cells.

As we age, the dermis thins and the stratam corneum thickens. Outside of the external factors–sun exposure, smoking, and pollutants–it is this process that results in many of the visible signs of age: sagging skin, wrinkles and crows feet.

In this video below, Facial Flex VP of operations, William Hellings explains the main cause of aging which is precipitated by the above, also known as “facial laxity” of the underlying striated muscles. You may begin to notice as early as your 30s’.

The vital body proteins in this process are collagen and elastin, which play their key role just above our outermost strata of fat. The dermis is probably the one part of us that we don’t want to thin, but that’s exactly what happens to all of us. It’s not something we can prevent but we can fight back with real results.

Collagen is the most abundant protein in our body and is responsible for our skin’s firmness. After age 20, our bodies produce about one-percent less collagen a year. That makes our skin gradually more susceptible to the ravages of age. For women after menopause, the trend kicks up.

Elastin is also found in the connective tissue and is responsible for our skin’s elasticity. As our sweat and oil glands become less productive with age, we produce less elastin.

Evidence shows, however, that in addition to eating right, exercise can help stave off both internal and external aging. According to the New York Times, an experiment performed at McMaster’s University in Ontario showed that after a subset of mice bred specifically for premature aging saw a slowed senescence after being moved from a sedentary routine to an exercise regimen.

Virtually the same experiment conducted over a three month period, was then replicated on humans, a selected group ranging in age from between 20-84. The results once again demonstrated that exercise produces a thinner epidermis and a thicker dermis–the way it is during our most vibrant years. It doesn’t matter when you start, exercise is proven to actually reverse the cycle of aging.

Just as it is for other areas of the body, resistance training, which refers to exercise in which the muscles are pushed against an opposing force, such as with resistance bands is an exercise method that can be utilized on the face. The benefits of exercise for skin are proven in the results of our clinical studies. Facial Flex does just that on the bottom portion of our face. Hey Resistance training: You may just be a juicy enough topic for our next post!