A Good, Hard Look at your Platysma 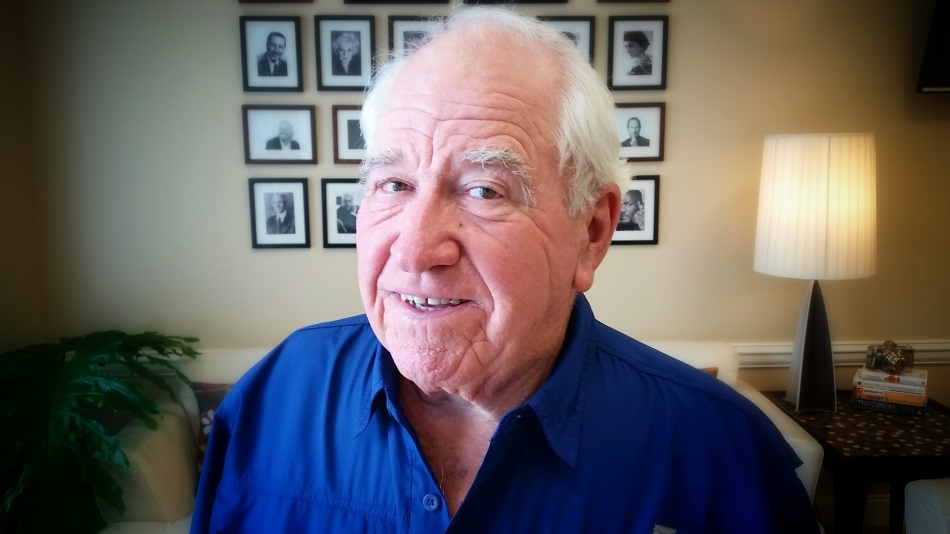 When was the last time you gave your Platysma a good, hard look? Do you know what your Platysma is? Your answer likely depends on which side of middle-age you fall on, as it does for many of questions related to health or vanity.

With that, it’s a give-in that most don’t pay attention to the Platysma–one of those icky, microorganism sounding body parts–until they pass that mid-forties threshold. They’d be better off if they’d investigate it sooner. But, sure enough, it’s around that age when the whining kicks up.

But hey, it’s that decrepitating area of our body that has kept the John Lennon turtleneck in style all this time. Particularly within the parents-with-grown-kids-age-bracket.

Before the turtleneck, it was the Cravat or Ascot. Yes, sure those clothing items have pizzazz and flash but they also serve another utility. However, if you take a look at any celebrity who’s old enough that they’re going heavy with the Botox, the neck is a giveaway. So we can see what those pieces of clothing try to hide: the braided neck.

Technically–though we’re treating it as such here–the Platysma isn’t any one muscle. It’s a broad sheet of them that runs all the way from your collarbone to your jawline. Partly comprised by a very visible sternocleidomastoid muscle, the platysma rides over the skin’s underlying fascia, which is the connective tissue composed of mostly collagen. (Read our post discussing the benefits of exercise for skin to learn more about collagen.)

In this blog, we often talk about the apparent age ravages that affect our faces. This is the first time we’re talking about the neck, which happens to be one of the foremost objects of attraction between the sexes. It’s also one that’s the least pleasing to watch age. Take the double chin, for example.

According to a plastic surgeon in this article in Wmagazine.com, the skin covering your neck is thinner and “crepier” than that of anywhere else in the body, with the exception of the eyelids. That means it’s kinda like paper: It’s Flaky… So that means the sagging muscles and bulging fat are much more apparent on our necks. And for women, as the Platysma begins to go, that means the decolletage, or plunging neckline, fashion statement become less and less of an option for evening wear.

As we age, the Platysma begins to split into chords-like bands and begins to look like a rope attached to a faux rock climbing station. That’s because, like all muscles, as we age the the Platysma loses its tone and begins to drift, like a piece of flotsam. In this case, it’s to the sides of the neck. The affect is not something that can be remedied by a lotion. However, we can improve its appearance with neck tightening exercises.

If you’re not into the expensive and invasive Botox or plastic surgery options (even those are useless after a certain age, if we’re talking about the neck), platysma exercises can really help–if you do the right exercises. The Facial Flex not only lets you workout the bottom half of your face, it also works your upper neck. Neck tightening exercises may be just what you need.