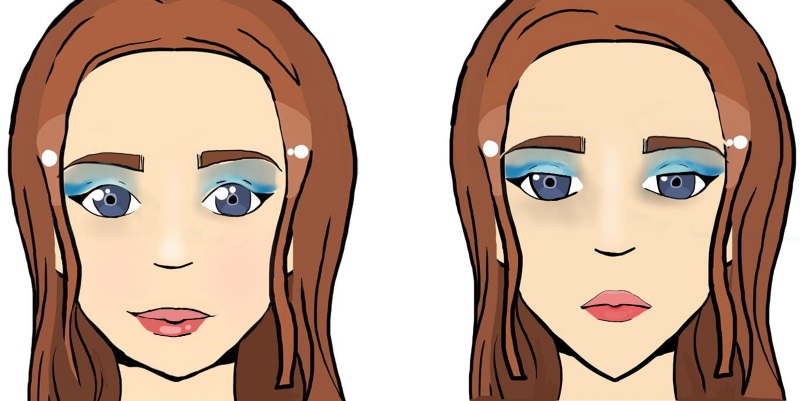 Nowadays, when you see the words “resting” and “face” paired together, there’s usually a third, unflattering one sandwiched in-between. Yes, you know what I’m getting at.

The term has generated a surprising amount of media coverage during the last couple of years.

Usually when one comes across it, it’s in a celebrity tabloid, or the television equivalent. It’s usually being weaponized against certain prominent female actresses (Anna Kendrick) who have been caught–unwittingly–looking a little severe in some candid paparazzi photojournalism (even though “RBF” is just as capable of afflicting men as women).

Essentially, “RBF” refers to a naturally occurring expression of discontent that shows in certain people when they’re disengaged. It can be said that it makes this person less approachable.

So what does this have to do with facial exercise? Though you’re not likely to hear about it on your favorite Sunday news shows, there’s actually a scientific correlation to be drawn from how one rests their face and how their face ages. That makes sense when one considers the mutually beneficial relationship that exists between exercise and rest in general.

So how you hold your face–whether your conscious of it or not–is important.

According to New York City dermatologist Dr. Doris Day in Self Magazine, it’s best to maintain a relaxed expression consistently throughout the day, especially when coupled with the a dose of smart facial exercises. That’s the key to keeping the wrinkles with resting face at bay.

We know this sounds counter-intuitive, but this means working on your regular resting face to relax it even more. Consider whether you have a furrowed brow or regularly pursed lips, both of which cause wrinkles with resting face. Stand in front of a mirror and take a few deep breaths. Ask yourself is this your best resting face? Can I calm my features even more? If you’re one of those people who tend to look a little on the serious side, ahem, don’t worry too much about how people interpret your mood. Worry about this instead. Relaxing your eyes and mouth actually can help someone potentially overcome the effects of “RBF.”

Over time, with practice, you’ll naturally take to your new resting face without thinking about it. This can become as innate as standing up straight, Day says.

However in her post for Today.com, Day stresses not to neglect your facial exercises as natural remedies.

“Face massage and muscle stimulation through face exercise is beneficial and has [an] impact on the aging process or overall appearance of the skin,” Day explained. “When you make a facial expression, positive or negative, your emotion follows that expression. A lot of people have poor ‘facial posture,’ like frowning, puckered lips, furrowed brows, etc.”

The article is quite specific, breaking down different exercise regimens per life decade and recommends starting a regimen as early as your 20s’. But these natural remedies are not the same as those recommended for your 40s. So pay attention.

When it comes to “RBF,” actually, if you suffer from it because you tense these different facial features, they’ll tend to morph and mold your face to follow the direction of those angles and directions and lines as you continue to age and actually make you look less happy to be there. Take it from Anthony S. Youn, a board certified plastic surgeon in Detroit. In this CNN article, he says: “Gravity combined with genetics can pull our mouths down. As we get older and our skin gets looser and it gives us a permanent frown.”

They say a positive expression, or just a smile, on its own, can help lift a person’s mood. It’s also true that a young, fresh looking face is another step to feeling better and we often look the way we feel. Who can deny all that positivity? It pay dividends.